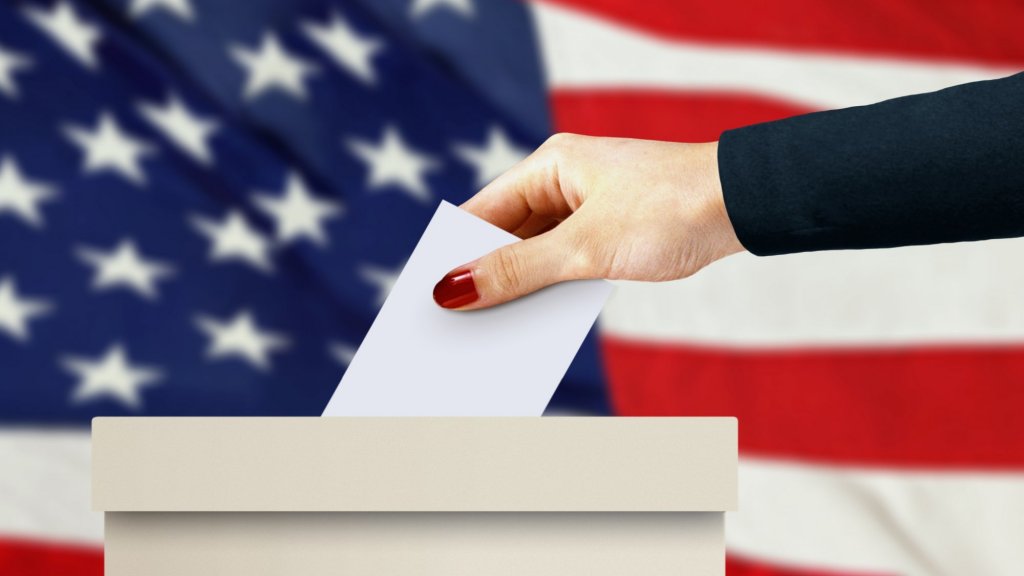 New York State and Washington D.C. have enacted legislation regarding paid time off to vote. The details of these new laws are summarized below.

Nestled into the FY 2020-21 NY state budget is a revision to the statewide time off to vote law, which was revised in April 2019 to increase paid voting time for employees from two to three hours, regardless of whether an employee had sufficient time outside of work to vote. The budget provision reverts the election law back to its pre-April 2019 version, so now, effective April 3, 2020:

Employees who do not have such a 4-hour window are only eligible to take off as much working time as well, when added to their voting time outside working hours, enable the employee to vote, up to two (2) hours of which time must be without loss of pay.

The new law broadly defines “employee” to include all employees eligible to vote and covers every “employer” (though the law is silent on its extraterritorial application). Employers can require that employees requesting time off to vote to provide notice a reasonable length of time in advance, and does not address the amount or form of notice required. Similar to other paid voting leave laws, the D.C. law will permit employers to specify the hours during which an employee may take voting leave, including taking leave during an early voting period instead of on the actual day of the election.

The law will not go into effect until its fiscal effect is included in an approved budget and financial plan; until then it is considered unfunded and, therefore, not in effect. Each employer will be required to post a notice in a conspicuous place that includes an easily understood description of the new law, which will be developed by the D.C. Board of Elections. The D.C. Board of Elections will also be issuing regulations interpreting the law.

Get your Free Consulting 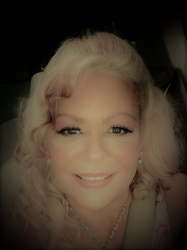